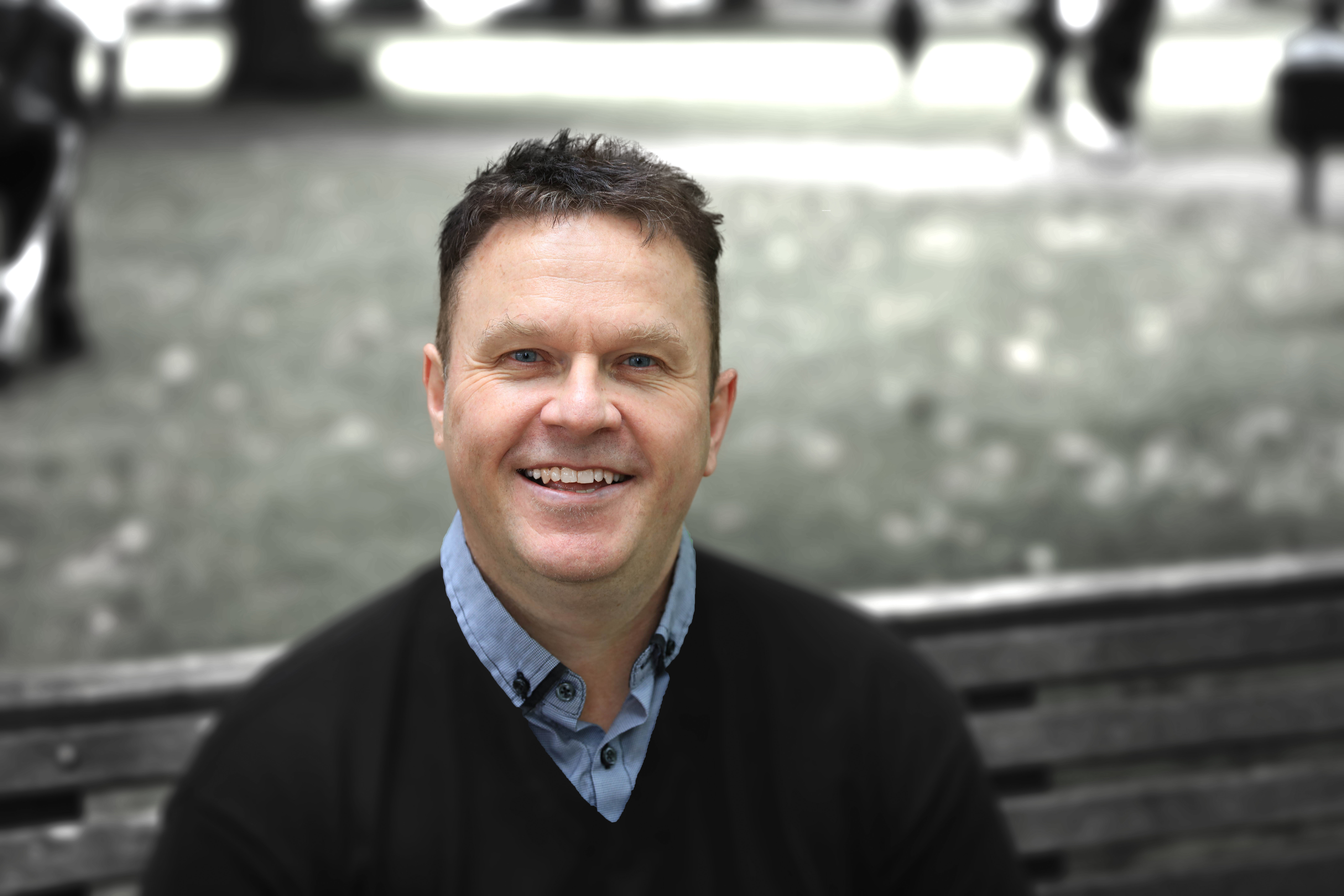 The coaching becomes more reflective, more wondering and explorative, less intensely focussed on the struggle of intrapsychic and interpersonal pain and suffering. We become more inward focussed as the individual learns of their two opposing principles/forces to be later coagulated to form a unity called the conjuntio. Working through a lot of cognitive dissonance and ambiguity where we challenge our deepest treasured beliefs and desires .The start of the separation process can lead to change in jobs, relationships and beliefs.We start to explore the ego’s position, confronting it with it’s own existential limitations, and an acceptance of it’s dependence and attachments.The ego becomes aware that it is only a part and not all, and that other (darker) forces are at work; forces that it once banished in order to establish itself. Animus (Masculine) demands separation and distance, whereas Anima(Feminine) demands relationship and proximity, or even, immersion